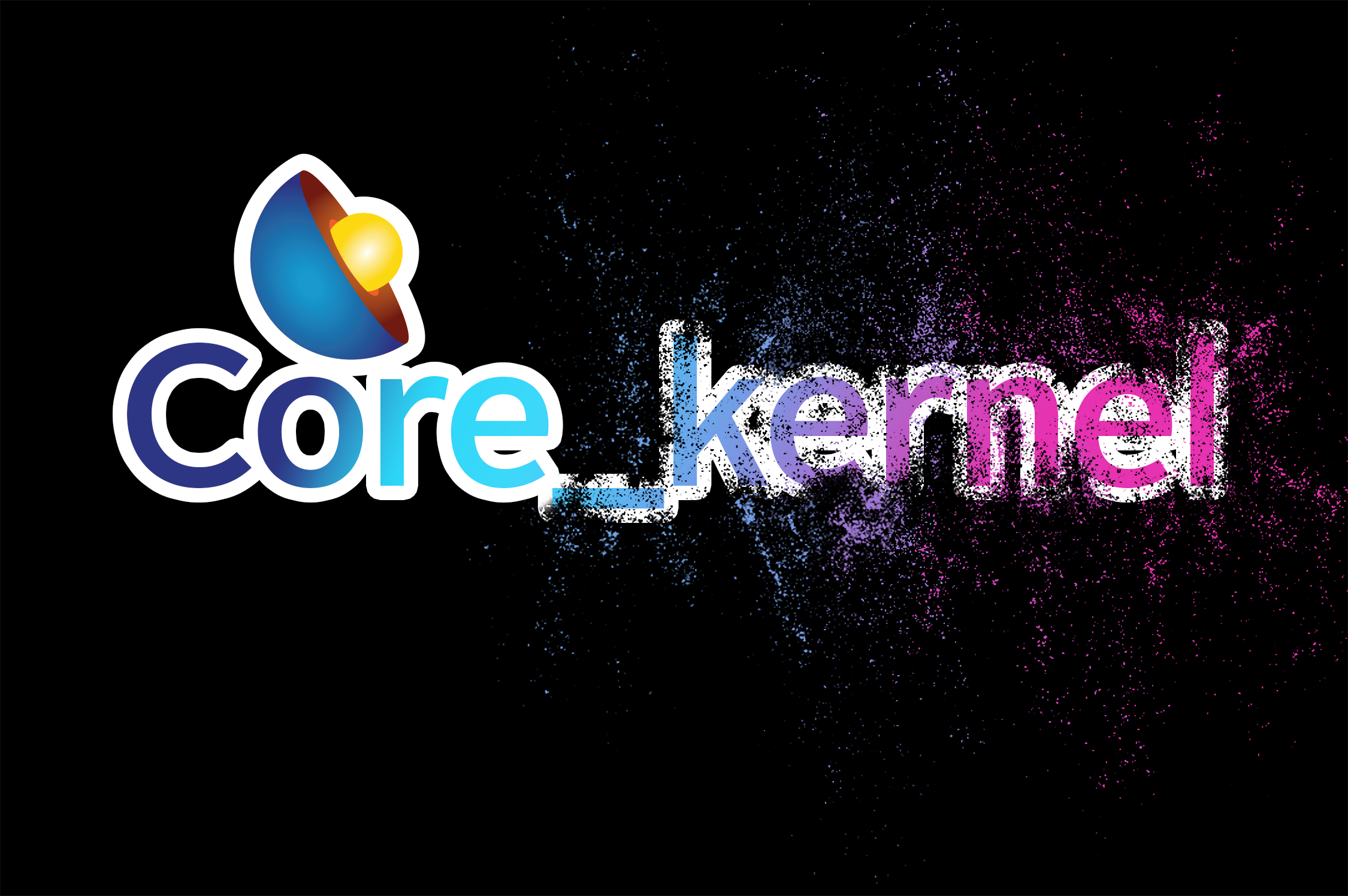 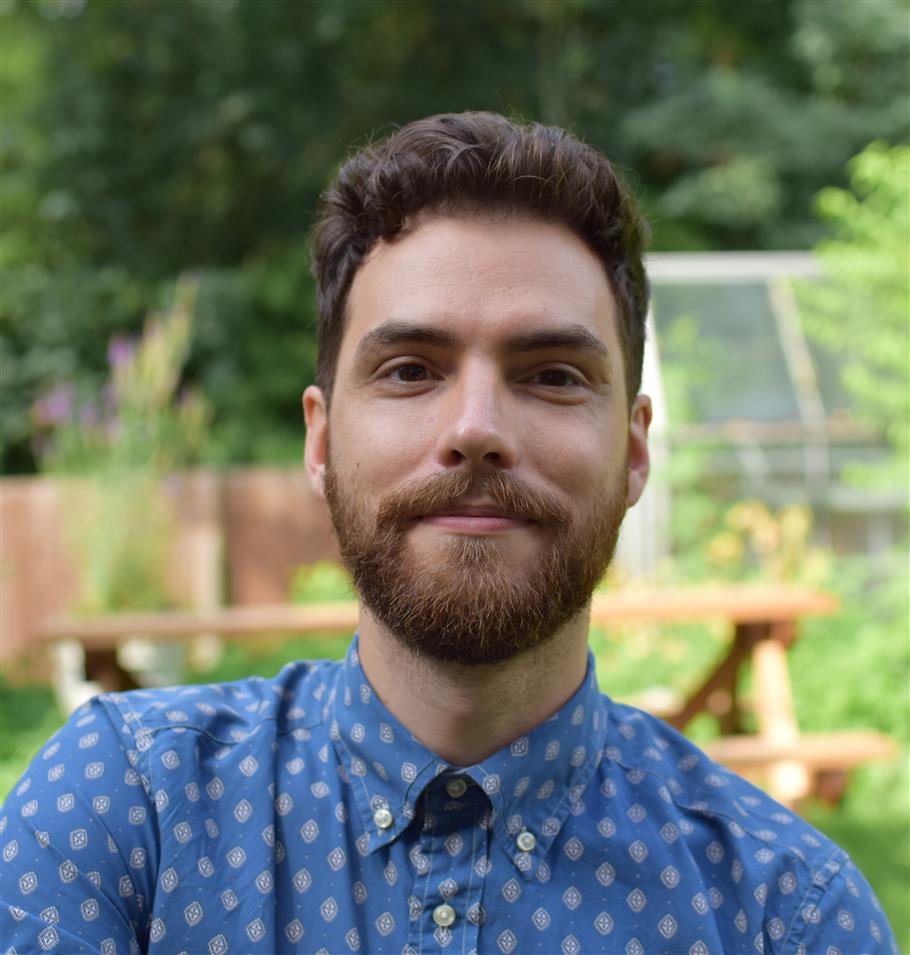 We recently restructured our standard libraries at Jane Street in a way that eliminates the difference between Core_kernel and Core and we’re happy with the result. The new layout should reach the open source world before the end of the year.

For many years, Jane Street has had two variants of our Core standard library:

We eliminated the distinction between Core and Core_kernel by moving (mostly non-portable) functionality from Core out to standalone libraries, and then simply renamed Core_kernel as Core.

The upsides of this change are clear enough:

This change is the culmination of work that has been going on for years. We had already moved most of the functionality out of Core, into either Core_kernel or to standalone libraries that depended on Core. In the end, there wasn’t that much code that distinguished Core from Core_kernel, so the change is smaller than it seems.

Hopefully, this all makes the differences between Base and Core clearer. In particular:

And both of them are fully portable.

Adapting code to the change

The recommended way to adapt code to this change is to replace Core_kernel with Core and then to build with deprecation errors enabled. We have left behind @@deprecated annotations throughout Core for functionality that was moved into standalone libraries. So, you should get deprecation messages if your code needs further updates.

For example, if you use Core.Date.format, you will get a deprecation message:

Here’s a list of the modules that moved from Core to a standalone library:

Releasing this change in the main opam repository

This change is good but is not backward compatible. As a result, some care will be needed to release it into the opam repository. We have a few ideas for how to make the transition smoother, but we haven’t settled on a concrete plan yet. We plan to work more proactively on it starting from September.