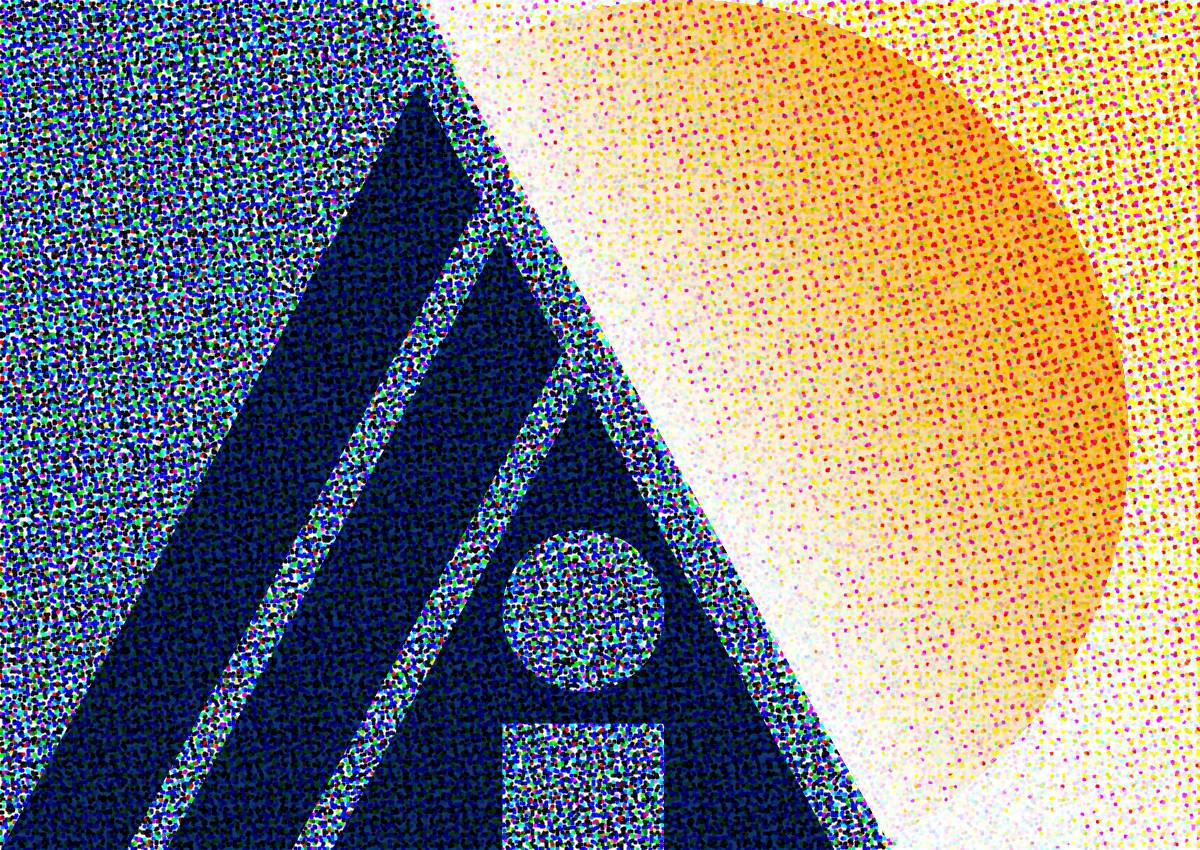 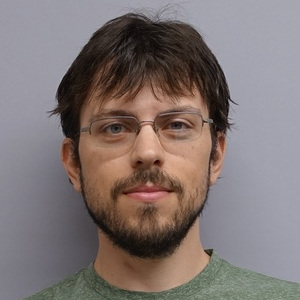 At Jane Street, for the last several years, we have been increasingly interested in machine learning and its many use cases. This is why it was exciting when earlier this year myself and a few of my colleagues had the opportunity to attend the AAAI 2019 conference. We’d like to take this space to share with you some of the interesting projects and themes we saw at the conference.

Neural networks can achieve superhuman results in a number of problem domains, such as image classification and game-playing. However, the learned network is often a black box that “magically” computes a good answer. Attempting to understand what networks are doing and using that knowledge to build interpretable AI is therefore a large research problem.

Some recent results (Gradient visualization, DeepLIFT, InfoGAN) show it is possible to gain some insight into neural networks by looking at layer activations. But at AAAI we saw Ghorbani, et al. show that these techniques are fragile and adversarial techniques can be used to generate inputs that arbitrarily move layer activations while still giving the correct classification result. We also saw several papers, such as this one on climate, discussing the benefits of classical AI over deep networks with respect to interpretability.

At the same time many presentations showed improvements in the ability to interpret more types of models models such as deep q-networks and building interpretability into the training by using specialized network structures to encourage the learned model to take on semantically meaningful grammar-based behavior at each layer.

An exciting topic that we saw much discussion of at AAAI was the use of artificial intelligence and machine learning for social good. There were interesting papers on a number of applications including fake news detection and filtering; using image classification to detect and curtail human trafficking; and statistical methods for feature engineering of data collected by citizen scientists.

Two larger areas which I found fascinating were the areas of social AI and fairness in machine learning. Social AI is concerned with the construction of robots and conversational agents that exhibit social characteristics (e.g. small talk, facial expressions, give-and-take conversation, …). It’s shown that these social agents perform better than agents without social cues in early literacy education and applications in this field were discussed at length in Cynthia Breazeal’s keynote.

Fairness in machine learning attempts to resolve the growing concern about automated decision models with respect to protected classes like race, gender, or other axes and the resulting policies that come from these automated models. S. Ghili, et al. and C. Dimitrakakis both described models that use latent variables in a bayesian setting to describe fairness for supervised tasks, and M. Olfat, et al. showed how to enforce fairness in unsupervised problems (such as clustering insurance actuarial data).

One of the workshops at AAAI was on games and simulations for artificial intelligence. There were a few interesting themes in the workshop. One was that as AI techniques are applied to increasingly complex real-world environments, there is a need for more sophisticated, high fidelity simulations for training purposes. For example, in order for self-driving cars to reach the point where there is a high degree of trust in their safety, many hours behind the wheel are needed. The more of this that can be done in simulation, the more cost-effective and rapid the solutions will arrive. However, the many ways in which the real world can differ from simulation can undermine the simulation’s effectiveness.

As a method of addressing the gap between simulation and reality, one simple but powerful technique that came up was the use of randomization in simulations. This came out most clearly perhaps in an invited talk by Maciek Chociej of OpenAI. Maciek discussed techniques used for training a human-like robot hand for dexterous manipulation of physical objects. The robot was trained entirely in simulation and the skills learned effectively transferred to a physical robot. There are many opportunities for a mismatch between simulation and reality in such a project. This “reality gap” exists in perception (cameras applied to real lighting conditions) and on the imprecise modeling of the physical robot (friction, slippage, simplified assumptions of applying torque to joints instead of tendon-based actuation, rigid body contact models instead of deformable body contact, and so on.) By applying randomness throughout the simulation for various parameters that can differ from the real world, the learned policy became less sensitive to these parameters, leading to better generalization. We’ve been thinking and discussing applications of this within our own business, where real-world markets differ from simulations.

We saw many more exciting talks at the conference, far too many to cover here in detail. We are excited to see where machine learning will grow, and looking forward to trying to make our own contributions to this field.

Did you attend AAAI or another machine learning conference recently? See anything interesting? Let us know in the comments below!