A tutorial for building web applications with Incr_dom 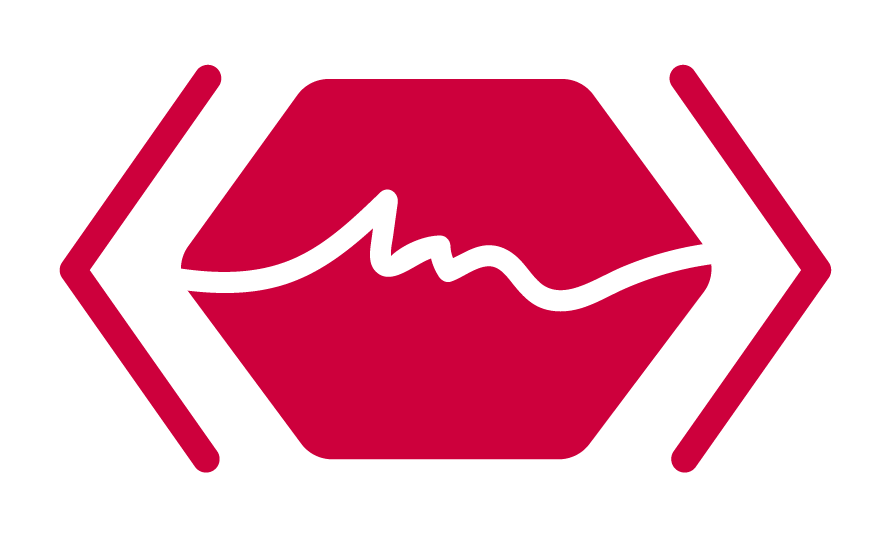 At Jane Street, our web UIs are built on top of an in-house framework called Incr_dom, modeled in part on React’s virtual DOM. Rendering different views efficiently in response to changes made to a shared model is a quintessentially incremental computation—so it should be no surprise that Incr_dom is built on top of Incremental.

To date, the documentation for Incr_dom has been limited to a few blog posts, a talk and the API docs. If you’ve wanted to build an app with it, you’ve pretty much been on your own.

But we’re happy to announce that we’ve just released a couple of example-driven tutorials that walk through the basics of building an Incr_dom app via a teardown of sample applications. You’ll learn how to quickly get started with the framework and how to take advantage of some of its more sophisticated features.

You can find the tutorials on Github here: https://github.com/janestreet/incr_dom/blob/master/example/README.org.