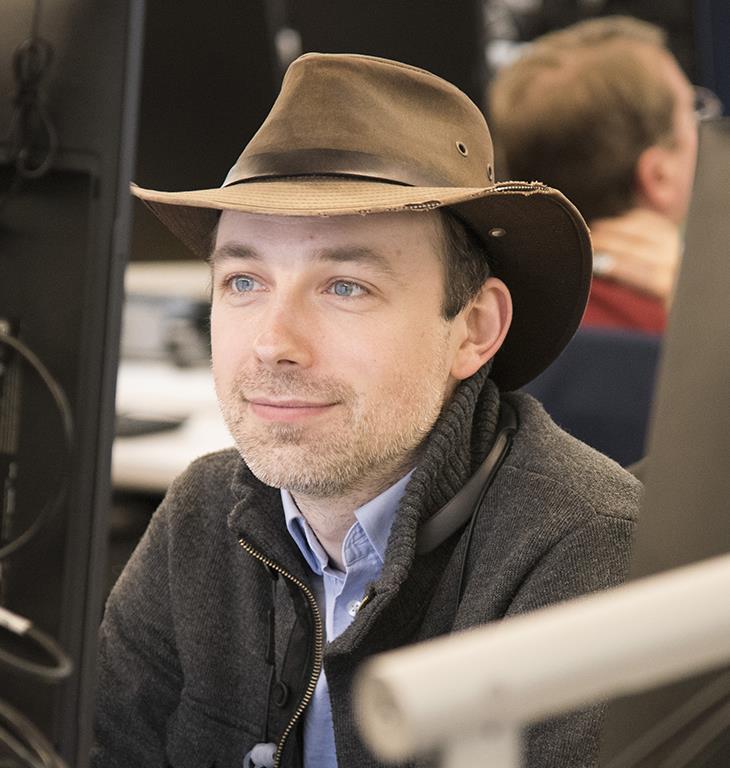 We are proud to announce the second major release of Core, Jane Street’s alternative to OCaml’s standard library. This release also includes Core_extended, which adds new functionality such as subcommand style command line argument handling, a procfs interface, readline support, and more. Core_extended is used heavily at Jane Street, but not systematically code reviewed in the same manner as Core. As was warned in the first release, the interfaces to many modules have changed, so upgrade with care. Interfaces will continue to change with future releases.

We have tested the code on Linux (Centos 5), but have only limited experience with it on other platforms. It compiles on Mac OS 10.6, but has had almost no testing on that platform, and hasn’t been tested at all on anything else.

You can find the library here:

along with three other libraries that you will need to use along with it: type-conv, sexplib, bin-prot, and fieldslib. These four libraries provide macros for generating functions for serializing and deserializing types, and for folding over records.

If you have any comments or patches, we’d love to hear about it.

patches should be sent to opensource@janestcapital.com.

All of the released libraries are licensed under the LGPL-plus-linking-exception that is used by the OCaml standard library.